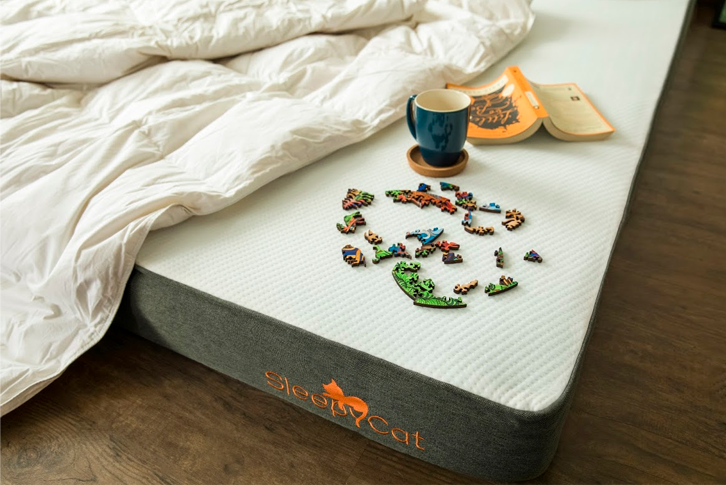 We Indians love our morning teas and can never say no to one! But, can you imagine a warm cup of tea, a book or TV remote in the other hand while you snuggle in between your mattress and a cozy comforter, as a perfect idea for bedtime ritual after a stressed day?

Yes, bedtime and tea do go together, contrary to what our mothers have told us.

A bedtime tea, as the name suggests induces sleep. It is infused with a herb or combination of herbs, with properties that relax your anxious system and promote sleep.

Wondering, what’s the difference between a regular tea and bedtime tea? The regular tea has caffeine, that stimulates the central nervous system and keeps you awake.  Whereas bedtime teas are caffeine-free and have sleep inducing and calming effect on the body.

We have curated five of the most popular bedtime teas with their benefits here, to facilitate sleep in the most notorious insomniacs too-

So, get on your comfortable SleepyCat mattress, keep calm, sip on a bedtime tea and zoom into slumber-land.

Ready to start your
journey to better sleep?