0
Use Coupon Code : SUMMER20 to get 10% off on every SleepyCat mattress. 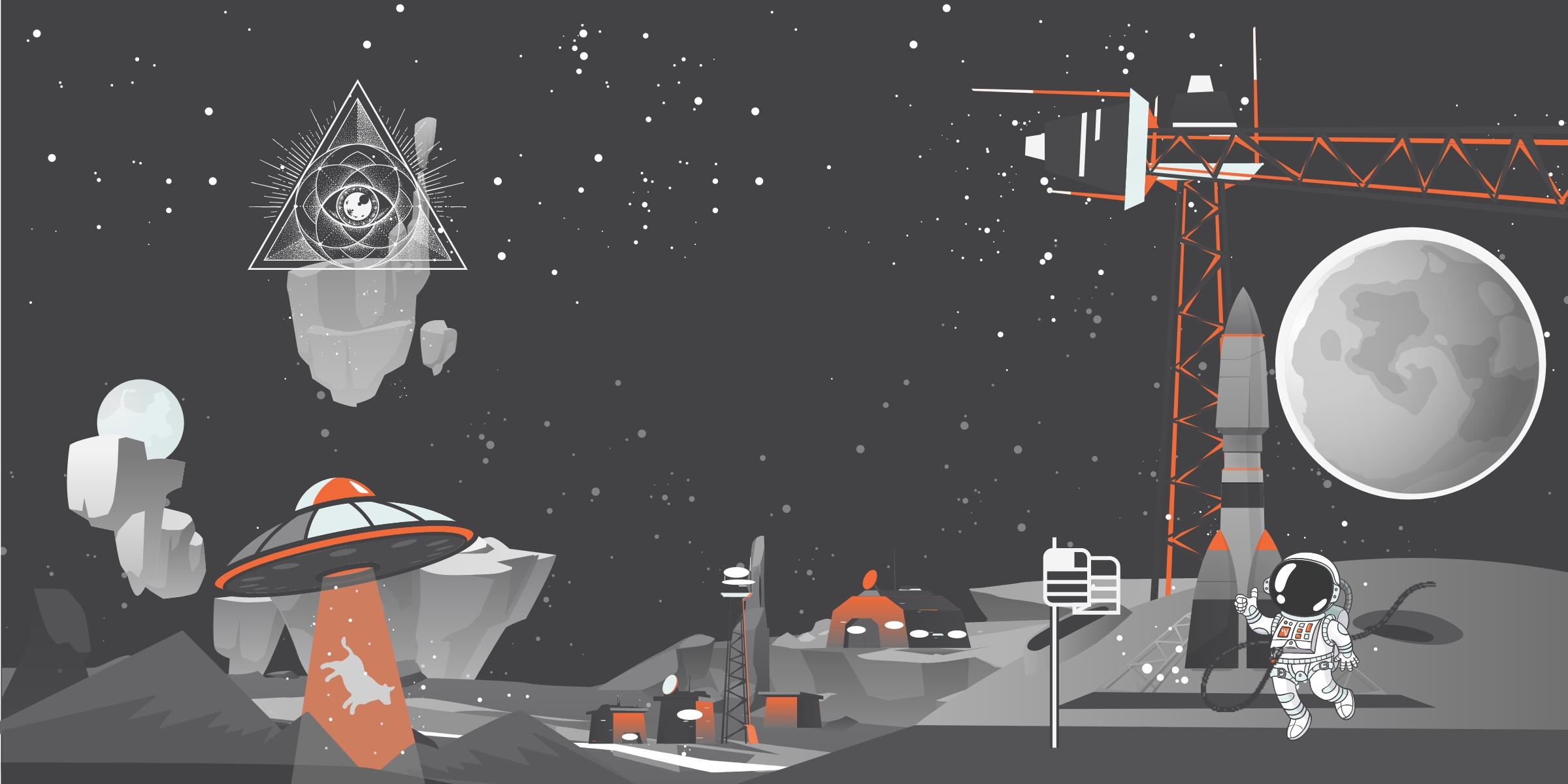 Throughout our history, there have been many events that are shrouded in mystery, that force a deviation from the official narrative of why they took place or the authenticity of whether it happened at all. More popularly known as ‘Conspiracy theories’, these mind numbing, imaginative and thought provoking theories will feed your curiosity and make you question what you may already know.

The world is controlled by a select few. The Illuminati and the Freemasons are the usual suspects intending to foment World Wars and create a satanic single government to rule the world. These secretive organizations are rumored to occupy every seat of power and keep a close eye on your every move. 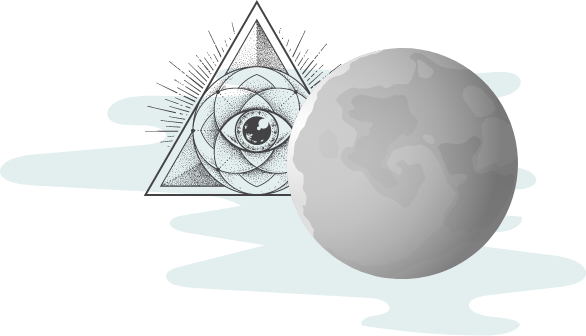 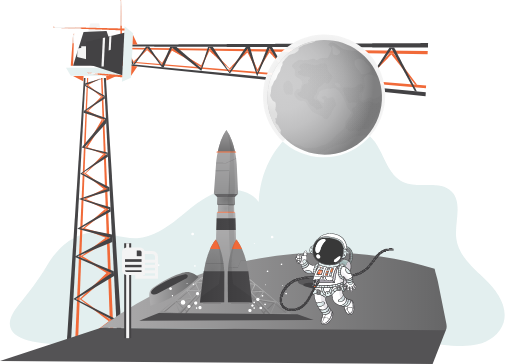 Man never landed on the moon

It’s the middle of the Cold War and the Americans, desperate to beat the Soviet Union at the space race, decided to ‘fake’ the lunar landing by acting out their mission on a top secret film set. The famous American flag that appears to be waving in a picture with Buzz Aldrin has been pointed out as proof that the landing was staged, which in the absence of wind makes it impossible.

At least one thing is relatable. “One giant leap for mankind” is exactly what I think of when i jump on my SleepyCat mattress after a long and tiring day.

Just like the illuminati, there live amongst us blood drinking, flesh eating, shape shifting extraterrestrial reptilian humanoids who aim to enslave the human race. Responsible for every terrible thing that has happened, these “annunaki” (reptiles) have lived amongst us since the beginning of time and are responsible for the creation of every secret society you can think of. 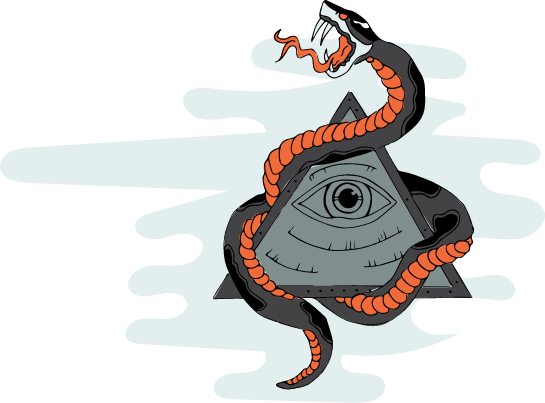 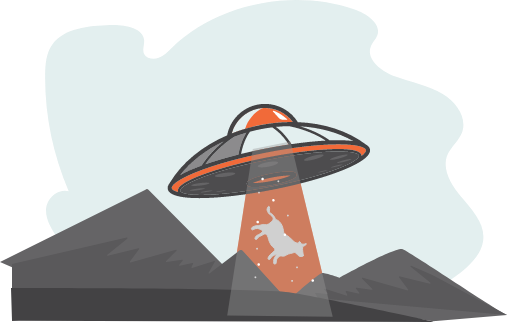 There are theories that crashed UFO spacecrafts are stored at top secret locations for government scientists to reverse engineer highly advanced technology. This is used to create weaponry and develop military equipment for an added advantage in future wars.

The Earth is flat

Have you seen the curvature of the earth with your own eyes? Walking on the pavement or the garden feels like walking on a flat surface, therefore the earth is flat” is an argument many at the Flat Earth Society have. Satellite images of a spherical earth are elaborate conspiracies and fabrications by NASA and government organizations and nothing will convince them otherwise.

Ever got that falling sensation while dreaming? Maybe that’s what will happen if you walk past the edge of the flat Earth. Who knows?