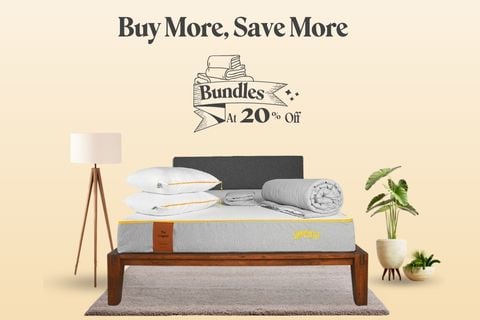 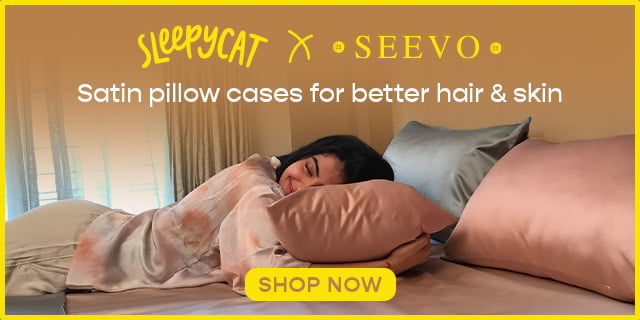 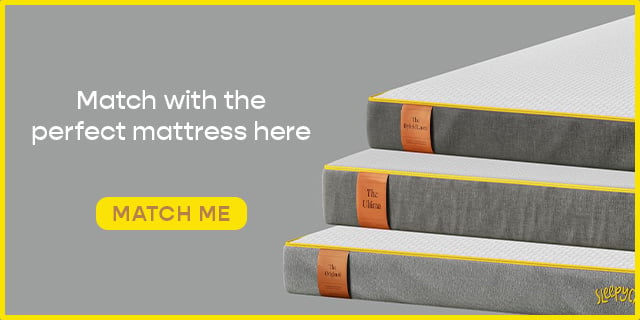 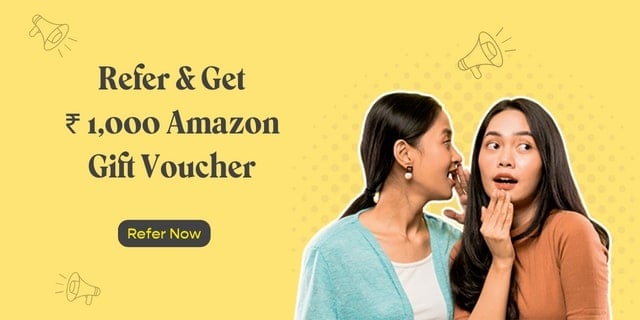 5 Dreams That Shaped Culture As We Know It

Inspiration rarely strikes with a warning, most often eureka moments occur when we least expect them. That’s exactly what happened to some of the most celebrated artists, scientists and innovators throughout history who owe much of their life’s work to an idea inspired by dreams.

So next time if you’re feeling uninspired, depressed or simply unmotivated, a good idea would be to go to sleep. Who knows where it might lead you? Our world would be very different if Google’s founder Larry Page didn’t have a nightmare that he’d been accepted into Stanford University. He dreamt that he could download the entire web onto some old computers, inspiring him to literally follow his dream and make it a reality. And the rest as we know it is history… One of the greatest physicists of all time, Albert Einstein dreamt of a farm with cows huddled against an electric fence. When the farmer switched on the electric fence, the cows jumped back together although the farmer saw them jump one after another like a Mexican wave. This inspired Einstein to realize that events look different from where we’re standing because of the time it takes for light to reach our eyes. The first draft of ‘The Terminator’ was sketched by director James Cameron after he dreamt about an explosion followed by half a robot clutching kitchen knives that were crawling towards him. Cameron’s fever dream led to a series of six superhit movies that changed the landscape of Hollywood forever. 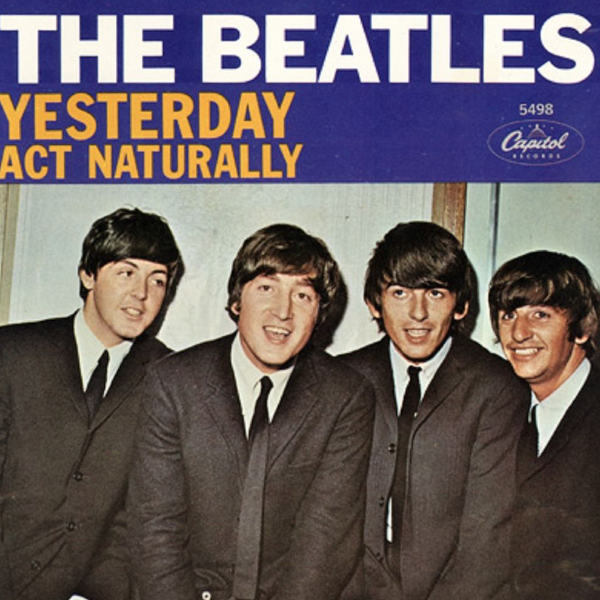 Yesterday by The Beatles

The tune of the legendary song ‘Yesterday’ by The Beatles came to Paul McCartney in an actual dream. On an overcast morning in Liverpool, McCartney is said to have woken up with the melody of the song fully formed and playing in his head, thus leading to the 1960s hit. A psychological thriller that makes you question what’s real, Inception follows Leonardo DiCaprio’s character as he delves into the dreams of others. A movie based on dreams being a form of an alternate reality was in fact inspired from a lucid dream by Christopher Nolan.

The science behind dreams is that they organise and consolidate ideas, images, memories and information collected throughout the day and use that information to paint a vivid picture in a creative and imaginative way. Dreams are a great source of wisdom, ideas and inspiration and have inspired stories, myths and archetypes across generations. Prioritize sleep by buying a quality mattress, and maybe you’ll be inspired to follow your dreams (literally) and shape culture as we know it.